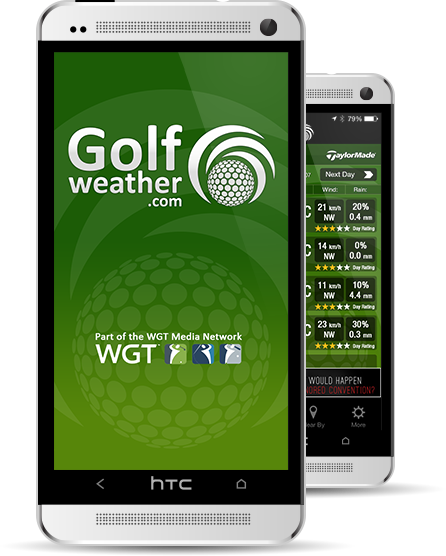 Golfweather.com provides a detailed weather forecast for the exact longitudinal and latitudinal location of every golf course world wide.
Menu 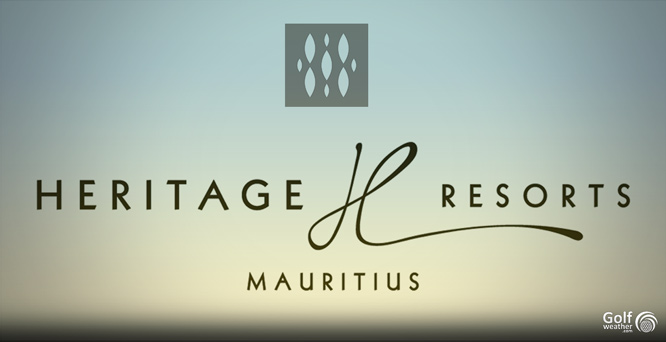 The European is at the iconic 2004, Peter Matkovich designed, Heritage Le Telfair Golf & Spa Resort in Mauritius. This for the second tour event on the 2020 schedule, after a sun-baked season-tee-off with the Alfred Dunhill Championship at Leopard Creek Country Club in South Africa.

So, what’s on the line at Heritage Le Telfair Golf?

€1 million. Just in case you were wondering how much prize money is in the 2020 AfrAsia Bank Mauritius Open.

So with that said, it is common for the winner of a European Tour event to take home about 16% and second-place player 11% of the total purse.

The defending champion is American Kurt Shun Kitayama (Kurt Kitayama). He pocketed the roughly €158,500 first prize for his achievement. So is this year’s winner.

Part of the WGT Media Network