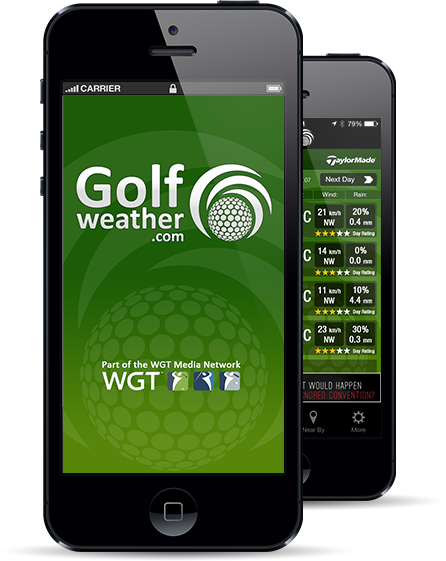 Golfweather.com provides a detailed weather forecast for the exact longitudinal and latitudinal location of every golf course world wide. 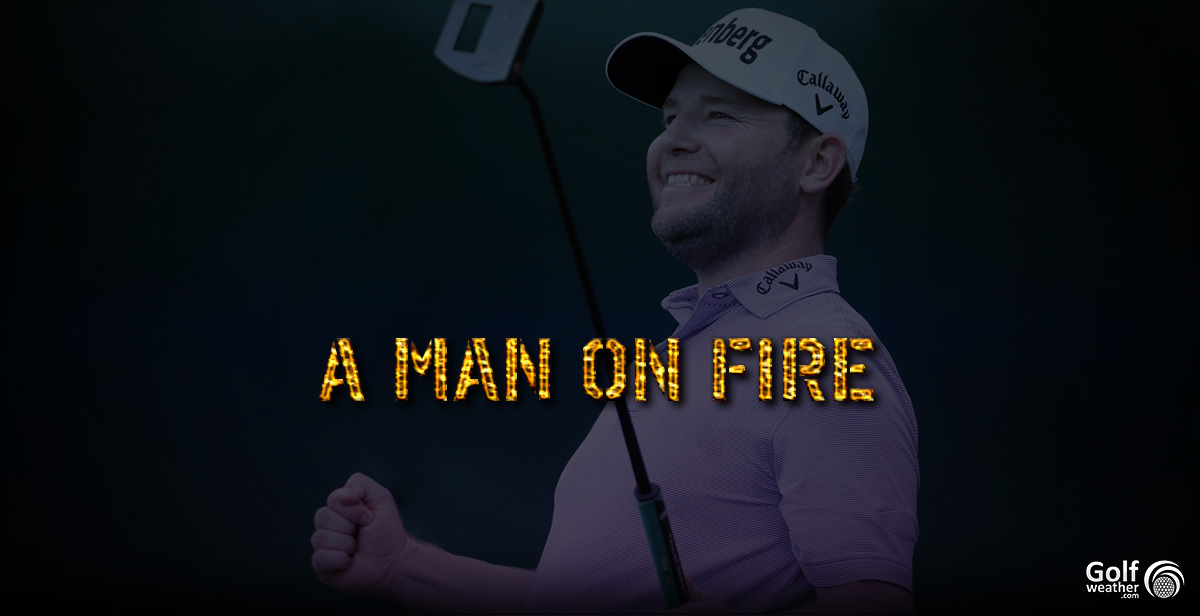 Most big achievements in life take a lot of planning, consistency, determination and effort. This was just as true for Branden Grace in an immaculate performance during the SA Open held at Randpark Golf Club on Sunday.

For many years, since 2012 when Grace became the first player in the history of the European Tour to win his first four European Tour titles in the same year, one of Grace’s top new season’s resolutions was to capture the South African Open.

Grace has enjoyed an impressive career over the past few years. He made major championship history in 2017 when he shoot a third round 62 at the Open Championship to break the record for lowest round in a Major.

Now, the South African pro has nine European Tour career record wins, with a best career ranking of 10 on the OWGR list – an impressive achievement if you ask me.

You see, the fact that the South African Open is one of the oldest national golf titles in the world still running to this day, and one of the most prized tournaments on the Sunshine Tour; European Tour – is a must have for any ambitious golfer. But, year-in-year-out it has ended the same for Grace – with any other tittle, but, the SA Open.

So, for him this was his season to shine, change it all and make history, and o-oH bo-oy did he do it in style. For not even a hole-in-one bombshell by rival and defending champion, Louis Oosthuizen could stop an unwavering Grace from snatching this one title that has eluded him for so long.

The 32-year-old, produced an immaculate putting performance that may have well exceeded any in his career so far. He closed with a 62 a perfect performance at the unforgiving Randpark Golf Club - three shots clear of defending champion Louis Oosthuizen who finished second.

The two home favorites were at each other's throats on the turn, what a dramatic show it was for those watching, with Oosthuizen stunning the huge crowds with a hole-in-one at the eighth, which at the time looked sure to seal him a victory.

But on the grueling turn, it was Grace who put his foot down with a standout closing of 21 under par - three shots clear of Oosthuizen to win the 2020 South African Open at Randpark Golf Club. All thanks to lots of good planning, putting consistency, and determination. “I’ve now won everything I want to win in South African golf, and it feels so good,” said an over the moon Grace.

Part of the WGT Media Network